The highest technological standards meet the most affordable price on the market.

Receive a detailed breakdown of your unique heritage — the people, places, and cultures you originate from.

Over the past 18 years, MyHeritage has helped millions of people find new family members and discover their ethnic origins.

Your DNA test offers you the powerful experience of discovering what makes you unique and learning where you really come from. MyHeritage DNA is proud to be enhancing the lives of users all around the world. 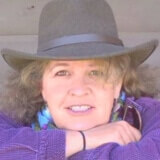 After years of searching for my biological father, and with no name to research, I finally found him with a MyHeritage DNA match! 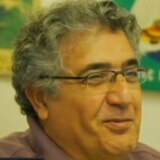 I was already an adult when I discovered I was adopted as a baby. I searched for my biological family for a long time, without success. Through MyHeritage’s huge DNA database, I was able to discover my siblings. 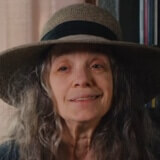 That hole that I had in my heart, of always knowing that I had a sister, has now closed up. I’ve found her. Yay science! Yay MyHeritage DNA! 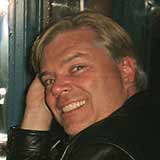 Taking a DNA test gave me a better understanding of my background and genetic makeup and led me to discover new relatives. I absolutely recommend MyHeritage DNA. 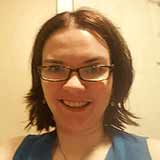 Taking a DNA test helped me confirm my genealogy and connect with more cousins, including a long-lost uncle. I’m so excited to be able to know for sure how we’re related! 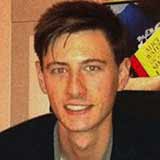 MyHeritage DNA has brought a lot of new people into my life. It’s so fascinating to see the physical similarities between us and to get to know each other better. I’m excited to take that journey.

A. Davis, California, USA
Where in the world were your ancestors from?

Your origins are encoded in your DNA, and enable us to pinpoint where in the world your ancestors came from. Your DNA results will include an ethnicity breakdown and identify the specific groups you descend from among 2,114 geographic regions.

Who will you discover?

We search for people whose DNA matches yours: your relatives. Our DNA Matching technology reveals the percentage of DNA you share with your matches, showing you how closely related you are. You can connect with your newly found relatives to learn more about your family and discover shared ancestors. 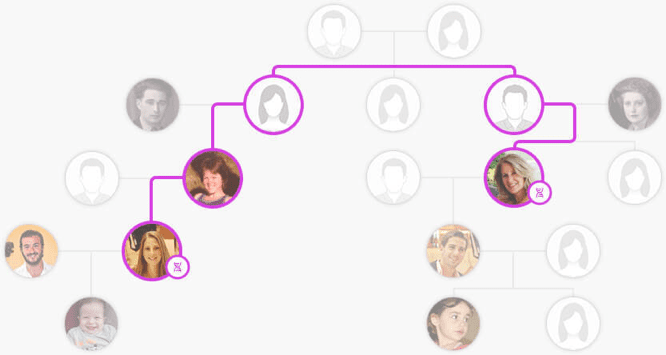 One DNA test at a time

How does DNA testing work?
Learn more
Your privacy is protected

At MyHeritage, your privacy and the security of your data is as important to us as it is to you. We have made significant investments to ensure that your account and personal details are secured and protected by multiple layers of encryption. All testing is done in our world-leading CLIA-certified, CAP-accredited laboratory in the United States.
Read our complete Privacy Policy.

What can I learn from a DNA test that I wouldn’t otherwise know?

With MyHeritage DNA, you can discover relatives who share DNA segments with you, inherited from the same common ancestor. You will also uncover the ethnic and geographic origins of your ancestors, from the largest pool of possible ethnicities in the industry — which may include some surprises.

What are the benefits of testing other family members?

Testing additional family members is recommended. Each of your family members carries unique pieces of DNA that together can unlock your family’s story. Testing one or both of your parents allows you to obtain additional information about your own DNA Matches. For example, you’ll be able to find whether each match is paternal or maternal. Testing parents, siblings, cousins and other relatives is also very useful for discovering more relatives and for learning more about your own matches. Because of the nature of genetic inheritance, your siblings may get different ethnicity results than you. Comparing your results can help you learn even more about your ancestry.

What if I have already taken a DNA test? What does the MyHeritage test offer me?

The MyHeritage DNA test enables you to receive unique matches to users who have only tested with MyHeritage, as well as matches to users who uploaded their results to MyHeritage from other services. Thanks to MyHeritage’s wide international reach and availability in 42 languages, you will have a greater chance of being matched with relatives who live in other countries. You will also receive the highest resolution ethnicity analysis on the market, which accurately pinpoints your origins across 2,114 geographic regions.

Can I give MyHeritage DNA as a gift?

Yes! When placing the order online you can either ship the kit to yourself, or provide the recipient’s shipping address and we will ship the DNA kit to them directly. Once they receive the DNA kit you purchased for them, they will be asked to open a free MyHeritage account if they don’t have one already, and activate their new kit.
From the moment they activate their kit, we will send them relevant emails about tracking their sample, and of course, the results themselves once they are ready.

What type of sample do I provide?

The MyHeritage DNA test kit is simple to use and doesn’t involve blood or spit. To collect your sample, you simply scrape the inside of your cheek with a small swab for about 45 seconds, and repeat this with a second swab. You place the swabs into vials and mail them to our DNA lab for analysis. Results will be available for you to view securely online, on the MyHeritage website.

How long does it take to get results?

Once your kit arrives at our lab, it takes about 3–4 weeks for the results to be ready. When they are available, we will notify you by email and the results will be accessible to you online on the MyHeritage website.

How do you process my DNA sample?

The MyHeritage DNA test uses microarray-based autosomal DNA testing. This test provides the raw data that helps us calculate your DNA matches and ethnicity analysis from all ancestral lines, both paternal and maternal.

What is the connection between DNA and family trees?

DNA and family trees complement each other. DNA can be used to prove or disprove documented family tree connections. For example, when another person shares your surname, or you have a Smart Match™ with a family tree owner, you can both test via MyHeritage DNA to find out if you are indeed related. Family trees are also invaluable for understanding the relationship path to DNA matches. We recommend that anyone who takes a DNA test create a family tree, to make the most of DNA results and uncover the full story behind them. MyHeritage provides excellent tools for creating family trees, including 14.0 billion historical records that make it fun and easy to grow your tree.

How is the Ethnicity Estimate different from Genetic Groups?